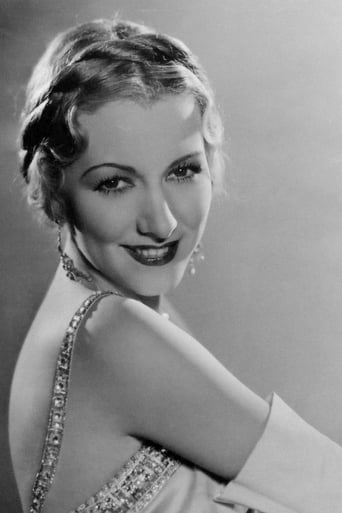 ​From Wikipedia, the free encyclopedia.   Karen Morley (December 12, 1909 – March 8, 2003) was an American film actress.After working at the Pasadena Playhouse, she came to the attention of the director Clarence Brown when he was looking for an actress to stand-in for Greta Garbo in screen tests. This led to a contract with MGM and roles in such films as Mata Hari (1931), Scarface (1932), The Phantom of Crestwood (1932), The Mask of Fu Manchu (1932), Arsene Lupin (1933) and Dinner at Eight (1933). In 1934, Morley left MGM after arguments about her roles and her private life. Her first film after leaving MGM was Our Daily Bread (1934) directed by King Vidor. She continued to work as a freelance performer, and appeared in Michael Curtiz's Black Fury, and The Littlest Rebel with Shirley Temple. Without the support of a studio, her roles became less frequent, however she played a supporting role in Pride and Prejudice (1940). Description above from the Wikipedia article Karen Morley  licensed under CC-BY-SA, full list of contributors on Wikipedia.