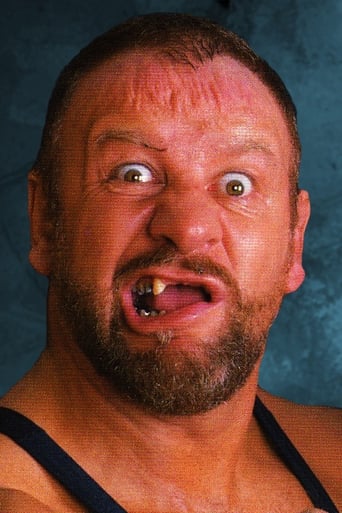 Brian Wickens is a semi-retired New Zealand professional wrestler best known as Luke Williams, one half of the tag team known as "The Sheepherders" on the independent scene and in the National Wrestling Alliance and as The Bushwhackers in the WWF. After leaving Stampede Wrestling, the Kiwis began doing double duty in NWA Pacific Northwest as well as the Canadian-based International All-Star Wrestling around 1979-1980 as "The Kiwi Sheepherders". In 1979, the team won the NWA Pacific Northwest Tag Team Championship on three occasions between 21 July and 5 August 1980, before they left the territory. On 22 September, the Sheepherders lost the gold to Dutch Savage and Stan Stasiak, only to regain them a week later. On 11 February 1980, the Sheepherders became double champions when they downed Dutch Savage & Stan Stasiak, this time for the NWA Canadian Tag Team Championship. Top faces Rick Martel & "Rowdy" Roddy Piper teamed up in May, to take the NWA Canadian tag title from The Sheepherders and, in effect, run the duo out of the Northwest region by August, gaining the NWA Pacific Northwest tag titles when the Sheepherders left the promotion. The next stop for The Sheepherders was a brief stay in the Mid Atlantic Championship Wrestling territory run by Jim Crockett. In MACW, the two won the NWA Mid-Atlantic Tag Team Championship by beating Matt Borne & Buzz Sawyer for the gold. The Sheepherders held onto the gold for close to three months before dropping it to Dewey Robertson and Rocky Johnson on 12 December. After losing the titles, Luke and Butch headed for warmer weather as they traveled to Puerto Rico and began working for the World Wrestling Council as Los Pastores. While in Puerto Rico, the team won the WWC North American Tag Team Championship twice while touring the island