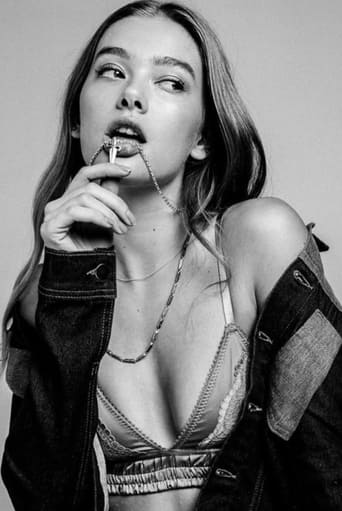 Jessica Alexander (born 19 June 1999) is an English actress and model best known for her role as Lucy Carpenter in the Disney Channel show Penny on M.A.R.S. and Olivia Hayes in the Netflix teen thriller series Get Even. She began acting in short films but made her first television debut as Lucy in Penny on M.A.R.S. In March 2021, it was announced that Alexander would be joining the cast of the upcoming live-action film adaptation of The Little Mermaid but her role still remains undisclosed. She will also be starring as the main roles in the upcoming thrillers, Glasshouse and A Banquet, which are currently in post-production.