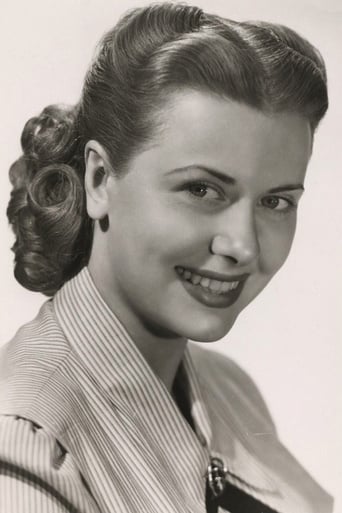 From Wikipedia, the free encyclopedia. Helen Westcott (born January 1, 1928, Los Angeles, California — died March 17, 1998, Edmonds, Washington) was an American stage and screen actor and former child actor. She was the daughter of Warner Bros. studio actor Gordon Westcott who died when Helen was seven years old, in 1935. She appeared opposite Gregory Peck in the western classic The Gunfighter released in 1950. She was also known in part for her role in Charles Lamont's 1953 comedy horror film Abbott and Costello Meet Dr. Jekyll and Mr. Hyde. She moved from the big screen to television roles in the late 1950s, including Perry Mason, Bonanza, and The Twilight Zone.  Westcott also appeared on the stage later in her career, including in Anthony Mann's God's Little Acre in 1958. Description above from the Wikipedia article Helen Westcott, licensed under CC-BY-SA,full list of contributors on Wikipedia. ​