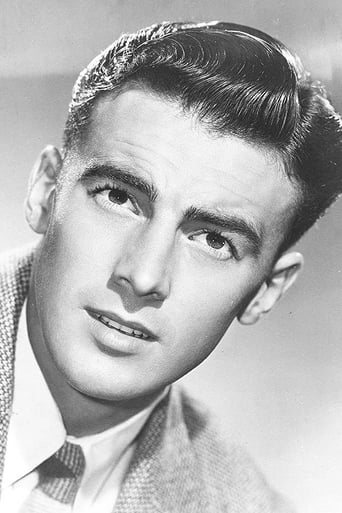 ​From Wikipedia, the free encyclopedia.   Jerome Courtland (born 27 December 1926 in Knoxville, Tennessee) is an American actor, director and producer. He acted in films in the 1940s, 1950s and 1960s, and in television in the 1950s and 1960s. He directed and produced television series in the 1960s, 1970s and 1980s. In 1957, he starred in six episodes of ABC's Disneyland in the miniseries "The Saga of Andy Burnett", the story of a Pittsburgh, Pennsylvania, man who comes west to the Rocky Mountains. The Burnett role was an attempt by Walt Disney to follow up on the success of the first television miniseries, Davy Crockett. He sang in the famous movie, Old Yeller based on the book by Fred Gipson. In 1975, he produced the Walt Disney film, Ride a Wild Pony. Description above from the Wikipedia article Jerome Courtland, licensed under CC-BY-SA, full list of contributors on Wikipedia.