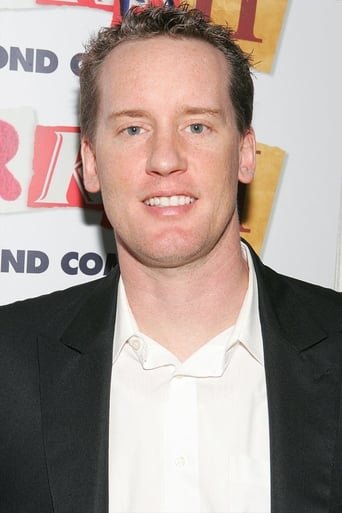 ​From Wikipedia, the free encyclopedia. Jeffrey Allan "Jeff" Anderson  (born April 21, 1970) is an American film actor, film director, and screenwriter best known for starring as Randal Graves in Clerks and Clerks II. In between, he has appeared in other Kevin Smith-directed films and has written, directed, and starred in Now You Know. Description above from the Wikipedia article Jeff Anderson, licensed under CC-BY-SA, full list of contributors on Wikipedia