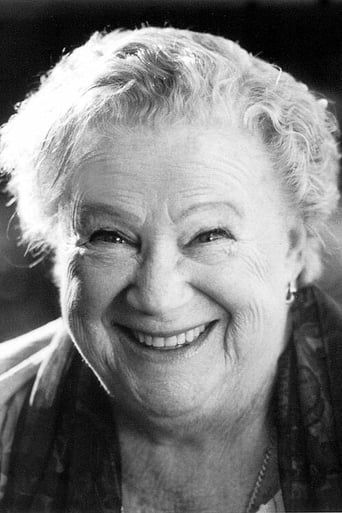 Born to artistic Hungarian-Jewish parents in her native Budapest (her mother was a painter), diminutive (4'11") entertainer Elisa Gallay began her musical career as a pianist at age seven. Her talents were discovered early and by age nine she had been accepted into the Liszt Ferencz (Franz Liszt) Music Academy, studying there from 1930 to 1943. She also studied dance and piano at the Royal Opera House Ballet Studio and the Hungarian Royal Academy of Music.