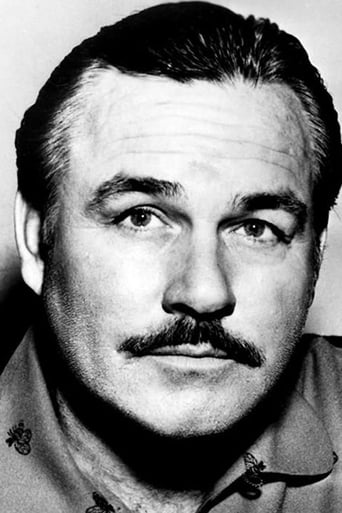 From Wikipedia, the free encyclopedia Jeff York (March 23, 1912 - October 11, 1995) was an American film and television actor who began his career in the late 1930s using his given name Granville Owen Schofield. He was also sometimes credited as Jeff Yorke. During his early career, the tall, dark haired actor was a natural to play characters such as Pat Ryan in the 1940 serial Terry and the Pirates and was given the lead in the 1940 film Li'l Abner. However, he is perhaps most remembered for his role as Bud Searcy in Disney's classic Old Yeller and its 1963 sequel Savage Sam. Beverly Washburn played Lisbeth Searcy, Bud's daughter. York also appeared in The Great Locomotive Chase, Westward Ho, the Wagons!, and Johnny Tremain which were all part of Walt Disney's productions. York attracted considerable attention in the mid-1950s with his television portrayal of Mike Fink, the flamboyant keelboat operator in two episodes of Disney's hugely popular Davy Crockett miniseries in the episodes "Davy Crockett's Keelboat Race" and "Davy Crockett and the River Pirates." York was cast opposite Fess Parker in the role. The first episode featured a memorable boasting contest and a keelboat race, with Fink's boat named The Gullywumper; in the second, Crockett and Fink join forces to fight a band of river pirates who blame their depredations on local Native Americans. Description above from the Wikipedia article Jeff York,licensed under CC-BY-SA, full list of contributors on Wikipedia.