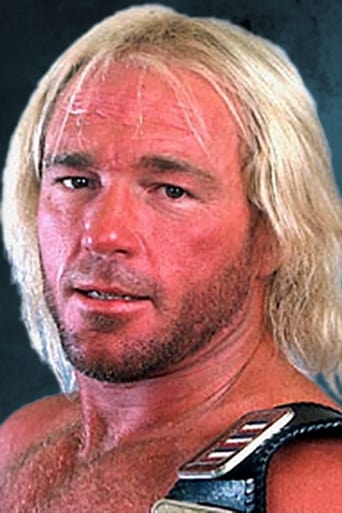 Stephen Paul Keirn is an American retired professional wrestler. He is best known for being part of the tag team The Fabulous Ones, with Stan Lane, and later for a run in the World Wrestling Federation (WWF) as Skinner, a gimmick that portrayed him as a tobacco spitting alligator hunter from the Everglades. During his time in WWF, Steve was also one of a number of wrestlers to play the role of the masked Doink The Clown. He is currently signed with WWE, and works as President of NXT Wrestling, WWE's developmental territory.