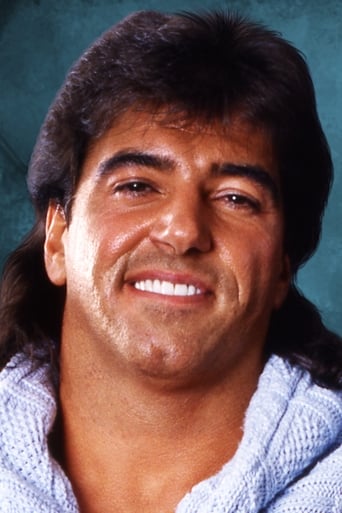 Richard Vigneault is a retired Canadian professional wrestler, best known for his appearances with the World Wrestling Federation (WWF) between 1980 and 1995 under the ring name Rick Martel. He is also known for his two-year-long reign as AWA World Heavyweight Champion. After retiring from the ring, Martel worked for WCW as a trainer, and as host of the French versions of WCW programming. After the main event of a house show in Quebec City on May 3, 2003, then WWE Champion Brock Lesnar introduced Martel to the ring as a surprise, and shook his hand. Martel, who received a standing ovation from his home fans, said he was honoured to be associated with WWE and thanked the fans. At WWE's Vengeance: Night of Champions pay-per-view in 2007, Martel, along with his former teammate Tony Garea, saved Jimmy Snuka and Sgt. Slaughter from a post-match attack at the hands of Deuce 'n Domino. Martel is a playable character in WWE 2K18 and WWE 2K19, the first video game appearance since 1993's Sega Mega drive/Genesis version of WWF Royal Rumble.