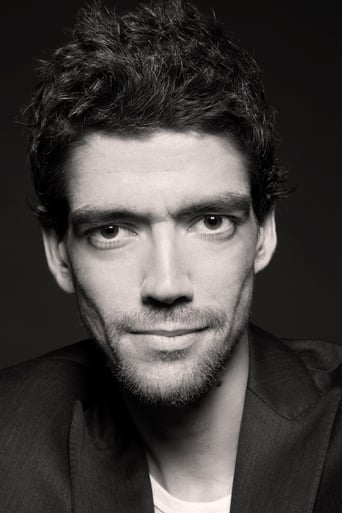 Son of Augustin Rodriguez and Andres Botet Servilia Maria del Carmen Lopez Nieto. After living his first five years in his hometown, due to the work of his father, he moved to live another five years to Cuenca, followed by two years in Almería and finally to Granada where he lived until graduating from Fine Arts in 2001 . In 2002 he moved to Madrid where he lived until 2009 at least. At 5 years you are diagnosed with Marfan Syndrome, and is involved in Madrid to solve your pectus excavatum, at age 20 because of back problems and later at 28 to prevent problems themselves aortic disease. Hypermobility of certain tissues that carries this syndrome give extremely long, thin fingers and a height of 2 meters and a peculiar physical aspect, coupled with his willingness to performing arts, offered his first chance in the world of cinema in a horror film directed by Brian Yuzna: Beneath stil water (2005); after these follow other special success, especially Rec (2007), directed by Jaume Balagueró and Paco Plaza; He has also acted as occasional actor in numerous television serials such as Planta 25, The looming, Genesis, Los hombres de Paco and Pluto BRB Nero etc. In 2010 Botet embodies one of the roles of Frankenstein (same rendering two actors play the monster) in the stage adaptation titled Frankenstein, directed by Gustavo Tambascio and which shares the bill with players like Raul Eduardo Peña or Casanova.La play was performed in the Canal Theatre in the Community of Madrid. Plays the haunting "Mama" Mama's hit movie produced by Guillermo del Toro released in 2013. Coming shoot a movie with Neve Campbell and Dougray Scott called Division 19.