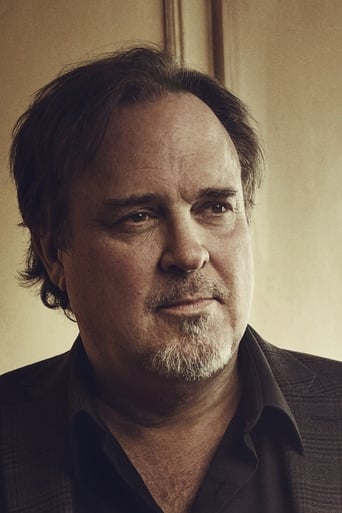 From Wikipedia, the free encyclopedia Gary Basaraba (born March 16, 1959) is a Canadian actor best known for playing American police officers. He appeared as Sergeant Richard Santoro on Steven Bochco's Brooklyn South and Officer Ray Heckler on Boomtown. According to the DVD commentary for the first season of the police drama Boomtown, he did most of his driving stunts in the series and he made sure he accurately portrayed police procedures. Basaraba played Heywood Broun, one of the greatest American journalists of the 20th Century, in Mrs. Parker and the Vicious Circle in 1994. He played Sheriff Grady Kilgore in Fried Green Tomatoes. He also played Saint Andrew in The Last Temptation of Christ, and had a role in Sweet Dreams. Basaraba played Homer Zuckerman in the remake of Charlotte's Web. Basaraba also portrayed the father, Jack Grainger, in One Magic Christmas, opposite Mary Steenburgen. Since 2007, he has appeared in the Canadian television series Mixed Blessings. Basaraba has also made three appearances in the Law & Order franchise, as a bartender in the original series titled "Point of View", as a corrections officer in the Law and Order episode "The Brotherhood" in 2004 and in the fifth season of SVU. It has been announced that Basaraba will be the voice of Hefty Smurf in the live-action/CG family film The Smurfs.