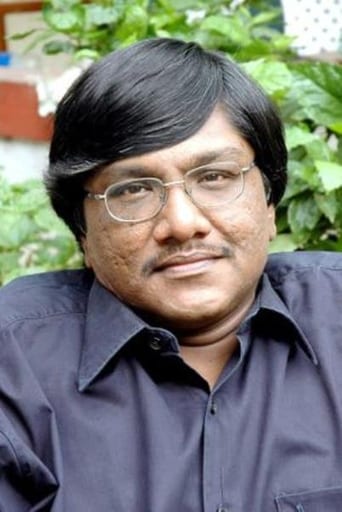 Manushya Puthiran (born 1968) is a poet and also a DMK supporter in Tamil Nadu. He was born as S. Abdul Hameed in Thuvarankurichi, the Tiruchirappalli district. He began his literary career in early 80's and at a very young age of 16, his first poem got published. In 2002, he was awarded the Sanskriti National Award for his outstanding contribution to Tamil literature as a young writer. Over the past two decades, several of his poems got published in popular Tamil Magazines like Ananda Vikatan, Kumudam, Kalki and Kalachuvadu. His political and topical columns are regular in Tamil periodicals such as Kungumam, Nakeeran and Tamil popular daily Dinamalar. He is known for his progressive views on various socio-political issues like capital punishment abolition, caste system annihilation, women liberation etc. Now he lives in Chennai He is running Uyirmmai publication and Uyirmmai magazine. On Aug 19th 2015, he joined leading political party Dravida Munnetra Kazhagam of Tamil Nadu