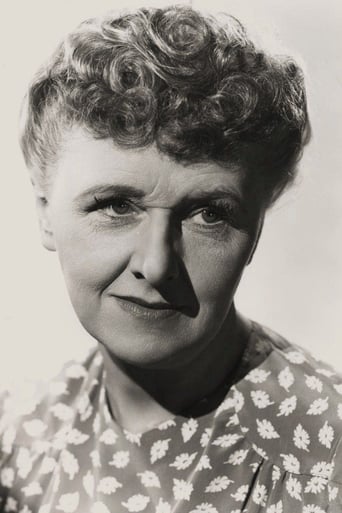 From Wikipedia, the free encyclopedia Elisabeth Risdon (born Daisy Cartwright Risdon; 26 April 1887 – 20 December 1958) was an English film actress. She appeared in over 140 films between 1913 and 1952. A beauty in her youth, she usually played in society parts. In later years in films she switched to playing character parts. Born in London, England, Risdon graduated from the Royal Academy of Arts in 1918 with high honours. She attracted the attention of George Bernard Shaw and was cast as the lead in his biggest plays. Besides her performances for Shaw, she was leading lady for actors including George Arliss, Otis Skinner, and William Faversham. She was also under contract to the Theatre Guild for many years. In later years, she taught drama to patients at a veterans administration hospital near her Brentwood home. She was married to the prolific silent film director George Loane Tucker who left her a widow in 1921. She later married actor Brandon Evans, who died in April 1958. She was the great-aunt of actress Wendy Barrie-Wilson. Risdon died in December 1958 in St Johns Hospital in Santa Monica, California from a cerebral haemorrhage. Her body was donated to medical science.