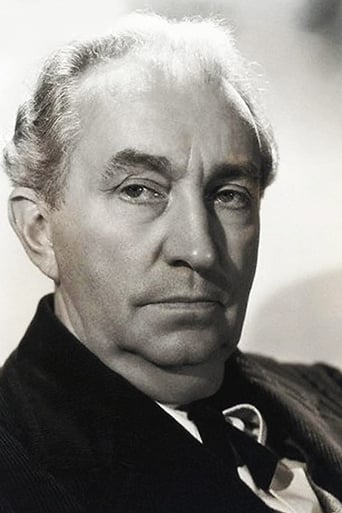 From Wikipedia, the free encyclopedia Charles Dingle (December 28, 1887, Wabash, Indiana – January 19, 1956, Worcester, Massachusetts) was an American stage and film actor. Dingle made his Broadway debut in the short-lived drama Killers in 1928. Better roles followed including Duke Theseus in the 1932 revival of A Midsummer Night's Dream and Sheriff Cole in Let Freedom Ring in 1935. He made his musical debut in Irving Berlin's Miss Liberty in 1950. A veteran of over 50 feature films, he was best noted for portraying hard edged businessmen and villains. He was best known for his role as Ben Hubbard, the crafty eldest member of the Hubbard family in The Little Foxes on both stage and screen, and for his role as Senator Brockway in the film version of Call Me Madam. Critic Bosley Crowther wrote of his performance in The Little Foxes in New York Times of August 22, 1941, "Charles Dingle as brother Ben Hubbard, the oldest and sharpest of the rattlesnake clan, is the perfect villain in respectable garb".[citation needed] His last stage appearance was in 1954's The Immoralist co-starring with Louis Jourdan, Geraldine Page, and James Dean; it was also Dean's last Broadway appearance. He was married to actress Dorothy White (1911-2008). Charles Dingle died of a sudden heart attack at age 68. He was cremated and his ashes scattered in Germany. His widow survived him by 52 years.