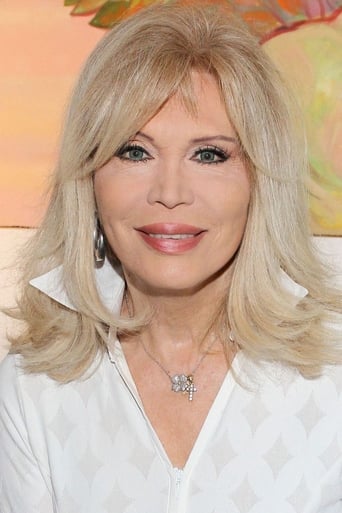 ​From Wikipedia, the free encyclopedia. Amanda Lear  (originally Tapp, born 18 November 1939 or 1946, in British Hong Kong) is a French singer, lyricist, composer, painter, TV presenter, actress and novelist. Lear began her career as a fashion model in the mid-1960s and was also the muse of Spanish surrealist painter Salvador Dalí. She first came to the public attention as the model on the cover of Roxy Music's album For Your Pleasure in 1973. She was a multimillion selling Disco Queen in the mid-1970s to the early 1980s mainly in Continental Europe and Scandinavia with hits such as "Queen of Chinatown", "Follow Me", "Enigma (Give a Bit of Mmh to Me)" and "Fashion Pack". Lear has sold 15 million albums and over 25 million singles worldwide. In the mid-1980s she positioned herself as one of the leading media personalities in mainland Europe, especially in Italy and in France where she hosted many long-running TV shows. Since the 1990s her time has been divided between music, television, writing and movies as well as pursuing her career as a painter. Currently she lives in Saint-Étienne-du-Grès near Avignon in the south of France. Description above from the Wikipedia article Amanda Lear, licensed under CC-BY-SA, full list of contributors on Wikipedia