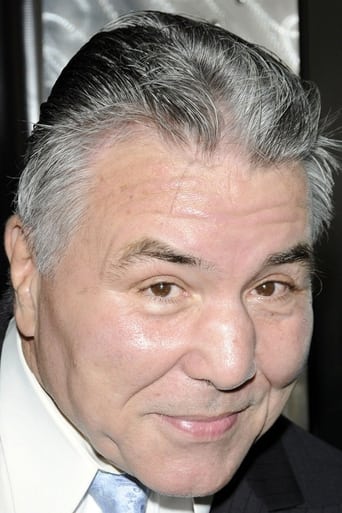 ​From Wikipedia, the free encyclopedia.   George Louis Chuvalo, CM (born September 12, 1937) is a retired Canadian heavyweight boxer who was never knocked down in ninety-three professional fights between 1956 and 1979. He is often considered to have had the greatest chin in the history of boxing. He was Canadian heavyweight champion as both an amateur and a professional, and twice fought for versions of the professional world's heavyweight title. Description above from the Wikipedia article George Chuvalo, licensed under CC-BY-SA, full list of contributors on Wikipedia.