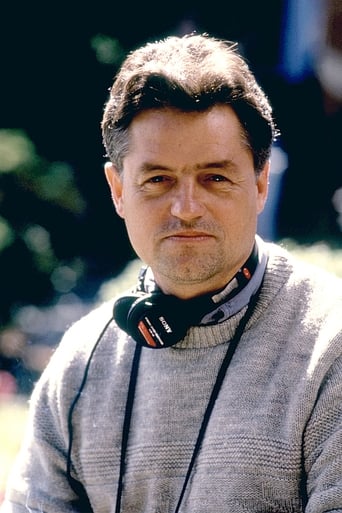 Robert Jonathan Demme (February 22, 1944 – April 26, 2017) was an American filmmaker, producer and screenwriter. He was best known for directing The Silence of the Lambs, which won him the Academy Award for Best Director. He later directed the acclaimed films Philadelphia (1993) and Rachel Getting Married (2008). On April 26, 2017, Demme died at the age of 73 in Manhattan due to complications from esophageal cancer and heart disease. Description above from the Wikipedia article Jonathan Demme, licensed under CC-BY-SA, full list of contributors on Wikipedia.