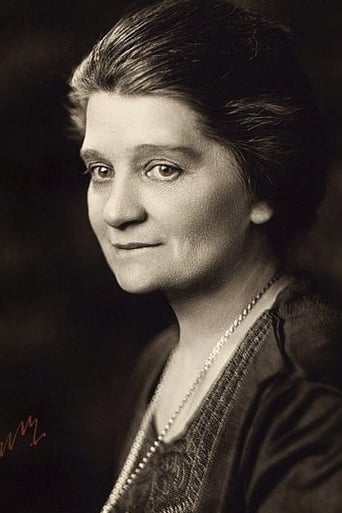 Lucy Beaumont (born Lucy Emily Pinkstone, 18 May 1869 – 24 April 1937) was an English actress of the stage and screen from Bristol. Beaumont was educated at a young ladies' college in Bath, Somerset. On the American stage, she played opposite Walter Connolly in The Bishop Misbehaves and Leslie Howard in Berkeley Square. Later she appeared in the film version of Berkeley Square. During the 1914–15 season Beaumont was in My Lady's Dress at the Playhouse in New York. The following season she was featured in Quinneys, for part of the play's run. In 1916 she appeared with Frances Starr in Little Lady in Blue. Beaumont played mostly mother parts on the screen. Some of her films are The Greater Glory (1926), with Conway Tearle, The Man Without A Country (1925), with Pauline Starke, Torrent (1926), with Ricardo Cortez, The Beloved Rogue, with John Barrymore, Resurrection (1927), with Dolores del Río, The Crowd (1928), with Eleanor Boardman and Maid of Salem (1937), her final motion picture, with Claudette Colbert. Her final professional appearance was in April 1937 on the Robert L. Ripley radio programme. From Wikipedia, the free encyclopedia