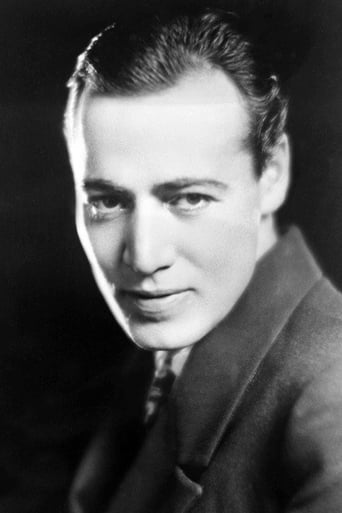 From Wikipedia, the free encyclopedia Leslie Fenton (12 March 1902 – 25 March 1978) was an English-born American actor and film director. He appeared in 62 films between 1923 and 1945. Fenton was born on 12 March 1902 in Liverpool, Lancashire, England. He moved to America with his mother, Elizabeth Carter, and his brothers when he was six years old. They sailed as steerage passengers on board the R.M.S. Celtic. As a teenager, Leslie worked as an office clerk. He moved to New York and began a career on the stage. His film career began later with Fox Studios. He also directed 19 films between 1938 and 1951. He married American actress Ann Dvorak in 1932. Dvorak (Anna May McKim) moved to Britain with Fenton while he served in the British armed forces during the Second World War. The union was childless and ended in divorce in 1945. Fenton died 25 March 1978 in Montecito, California, aged 76. Some sources, including IMDb, incorrectly cite Frank Fenton, the noted screenwriter and novelist, as his younger brother. Frank Fenton's parents were actually John Fenton and Eveline Edgington (married Liverpool, 1900), as evidenced by the ship's manifest for the RMS Caronia (page 0817, line 0008), aboard which Frank Fenton arrived in the US on 21 April 1906.