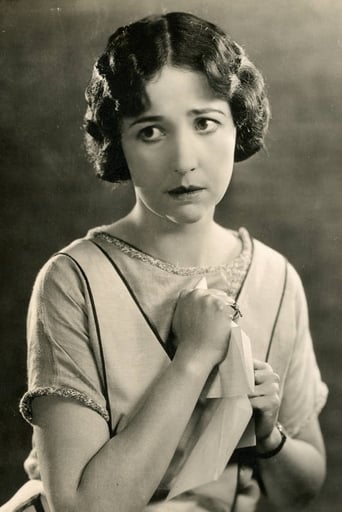 From Wikipedia, the free encyclopedia Helen Jerome Eddy (February 25, 1897 – January 27, 1990) was a motion picture actress from New York, New York. She was noted as a character actress who played genteel heroines in films such as Rebecca of Sunnybrook Farm (1917). Eddy was born on February 25, 1897, and was raised in Los Angeles, California. As a youth, she acted in productions put on by the Pasadena Playhouse. She became interested in films through the studios of Siegmund Lubin, which was based in Philadelphia, Pennsylvania. In her youth they opened a backlot in her Los Angeles neighborhood. Eddy died of heart failure on January 27, 1990, in Alhambra, California, at the age of 92. Eddy's first movie was The Discontented Man (1915). Soon after, she left Lubin and joined Paramount Pictures. At this time she began to play the roles for which she is best remembered. Other films in which the actress participated include The March Hare (1921), The Dark Angel, Camille, Quality Street, The Divine Lady (1929) and the first Our Gang talkie Small Talk (1929). She made Girls Demand Excitement in 1931 and her final film, The Secret Life of Walter Mitty, in 1947. Even as a seasoned performer in the late 1920s it was remarked that Eddy looked "astonishingly young in appearance to have been in pictures for so many years".