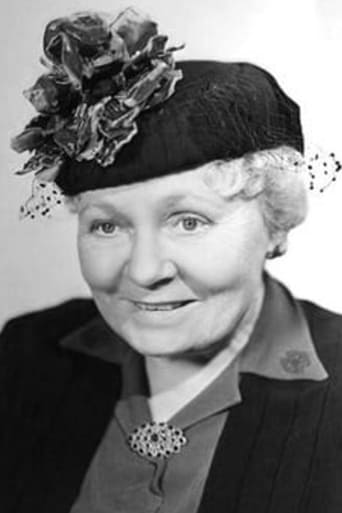 From Wikipedia Greta Meyer (August 7, 1883 – October 8, 1965) was a German actress in motion pictures beginning in the silent film era. She performed for almost seventy years. She belonged to the most famous theatrical family in Germany, comparable to the Barrymore family in America. Her early film efforts came in films like De jantjes (1922) and Die Königsloge (1929). Meyer came to America in 1923 from her native Germany. She subsequently became a U.S. citizen. She appeared in many Hollywood movies between 1933 and 1942, including The Great Waltz (1938) and Bitter Sweet (1940).