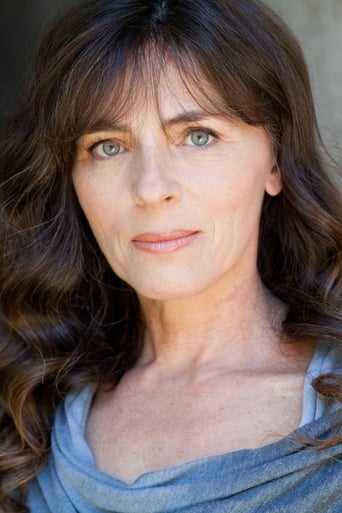 ​Mira Furlan is a leading actress of theatre, film and TV in the former Yugoslavia. She emigrated to the U.S. with her husband, Goran Gajić, in November 1991, due to the intolerable political circumstances in her homeland. Ms. Furlan starred in the Warner Brothers TV-series "Babylon 5" (1994) as "Ambassador Delenn" (Sci-Fi Universe Award for Best Supporting Actress in a Genre TV-series 1996 and 1997). Ms. Furlan's film credits include leading roles in over 25 films. She has appeared regularly on Yugoslav Television, playing leading roles in numerous series and TV-films. She has received all the highest awards in her former country, both for her stage and film work, including two Golden Arenas (Yugoslav Oscars) for Best Actress. In the former Yugoslavia, Mira was a member of the Croatian National Theatre and a frequent guest star at major theatres in the whole country.