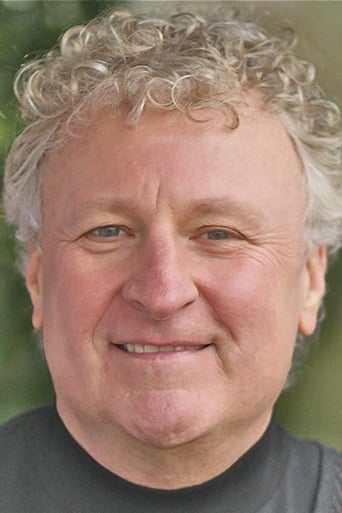 Peter Jurasik began his professional career as a stage actor working in off Broadway productions in New York and later in tours and regional theaters up and down the east coast. In 1975, he moved to Los Angeles beginning a twenty five year run as a character actor continuing to act on stage, but additionally working in feature films, in nightclubs doing comedy and especially on television with hundreds of TV appearances in both comedies and dramas. Audiences seem to remember him best for his work on 'Hill Street Blues' as Sid and later in 'Babylon 5' as Londo. He has received awards for his work on both of these shows.