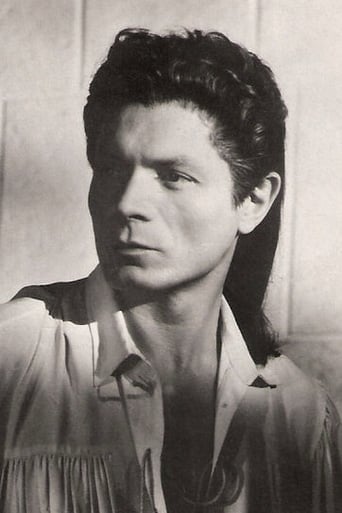 ​From Wikipedia, the free encyclopedia Alain Cuny (12 July 1908 – 16 May 1994) was a French actor. He was born René Xavier Marie in Saint-Malo, Brittany, and studied medicine for a while before entering the film industry as a costume and set designer. Cuny started acting in the 1930s. Among his most notable films are Les Visiteurs du soir (1942), by Marcel Carné; Les Amants (The Lovers 1958); La dolce vita (1960) and Satyricon (1969), the later two directed by Federico Fellini. During his life, he befriended women such as Hafida Elalama, and many other models and actresses Later in his career he had a role in the softcore porn film Emmanuelle (1974). Also in 1974 he played Sitting Bull in the absurdist western Don't Touch the White Woman!. One of his last roles was in Camille Claudel (1988) as Louis-Prosper Claudel, father of the film's heroine. Cuny worked in both France and Italy, and died in 1994 in Paris. Description above from the Wikipedia article Alain Cuny, licensed under CC-BY-SA, full list of contributors on Wikipedia.