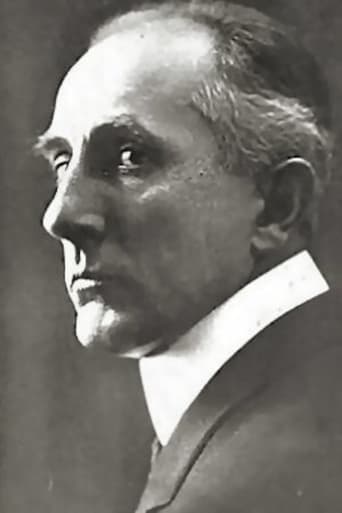 From Wikipedia, the free encyclopedia Charles Hill Mailes (25 May 1870 – 17 February 1937) was a Canadian actor of the silent era. He appeared in 290 films between 1909 and 1935. He was born in Halifax, Nova Scotia and died in Los Angeles, California. His spouse was the actress Claire McDowell (married 1906), with whom he had two sons, Robert & Eugene. Description above from the Wikipedia article Charles Hill Mailes, licensed under CC-BY-SA, full list of contributors on Wikipedia. ​