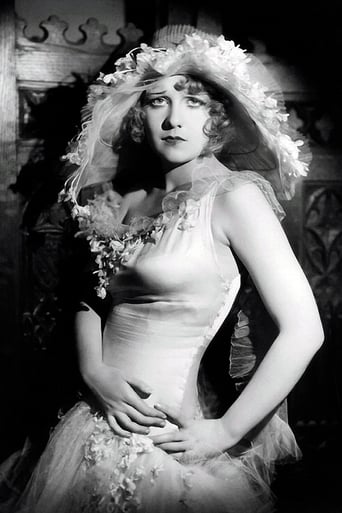 From Wikipedia, the free encyclopedia Anita Page (August 4, 1910 – September 6, 2008), born Anita Evelyn Pomares, was an American film actress who reached stardom in the last years of the silent film era. She became a highly popular young star, reportedly receiving the most fan mail of anyone on the MGM lot. Page was referred to as "a blond, blue-eyed Latin" and "the girl with the most beautiful face in Hollywood" in the 1920s. She retired from acting in 1936 at the age of 23. In a 2004 interview with author Scott Feinberg, Page claimed that her refusal to meet demands for sexual favors by MGM head of production Irving Thalberg, supported by studio chief Louis B. Mayer, is what truly ended her career. She said that Mayer colluded with the other studio bosses to ban her and other uncooperative actresses from finding work. Page returned to acting sixty years later in 1996, and appeared in four films in the 2000s. She died in September 2008 at the age of 98.