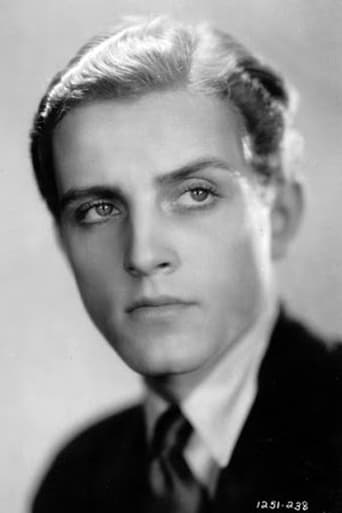 From Wikipedia, the free encyclopedia Phillips Raymond Holmes (July 22, 1907 – August 12, 1942) was an American actor. In 1928 Holmes was spotted in the undergraduate crowd at Princeton University during the filming of Frank Tuttle's Varsity and offered a screen test. In the early 1930s he became a popular leading man, playing leads in a few important productions, notably in Josef von Sternberg's An American Tragedy. At Paramount, Holmes starred in melodrama and comedy. In 1933 his Paramount contract ran out and he moved to MGM for one year. As the decade progressed, his career declined, and he appeared in a few box-office failures, including Sam Goldwyn's poorly received Nana (1934). His last American movie was General Spanky (1936). In 1938 Holmes appeared in two UK movies. Housemaster was his last film. Then he returned to acting on stage in the United States. At the start of World War II, Holmes joined the Royal Canadian Air Force. He was killed in a mid-air collision in northwest Ontario, Canada in 1942. For his contributions to the film industry, Phillips Holmes was posthumously given a star on the Hollywood Walk of Fame in 1960.