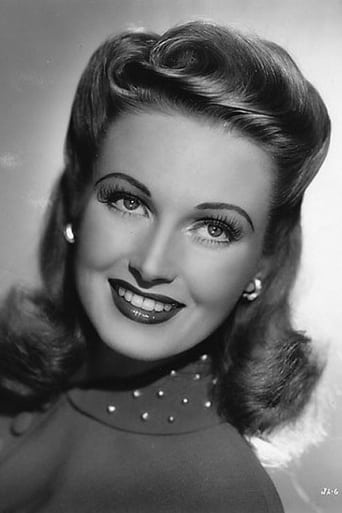 From Wikipedia, the free encyclopedia June Lang (born Winifred June Vlasek, May 5, 1917 – May 16, 2005) was an American film actress. Born in Minneapolis, Minnesota, the daughter of Edith and Clarence Vlasek, Lang originally trained as a dancer in "kiddie revues" and went to Hollywood at the urging of her mother. She made her film debut in 1931 and caught the eye of Darryl F. Zanuck at 20th Century Fox, gradually securing second lead roles in mostly B movies. Noted for her fragile and demure appearance, she was usually cast as the little sister or the heroine's best friend in light comedies and adventure films. She soon graduated to leading roles, most notably in Bonnie Scotland (with Laurel and Hardy, 1935), in The Road to Glory (with Fredric March, Warner Baxter and Lionel Barrymore—written in part by William Faulkner—1936), and in Wee Willie Winkie (directed by John Ford, with Shirley Temple, Cesar Romero, and Victor McLaglen, 1937).