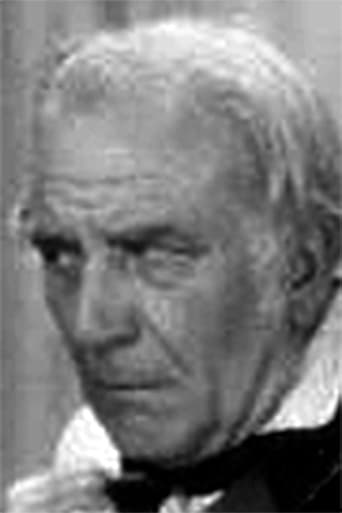 Émile Chautard (7 September 1864 – 24 April 1934) was a French-American film director, actor, and screenwriter, most active in the silent era. He directed 107 films between 1910 and 1924. He also appeared in 66 films between 1911 and 1934. Chautard was born in Paris. After a significant career beginning as a stage actor at the Odéon-Théâtre de l'Europe and moving up to the head of film production at Éclair Films' Paris studio in 1913, Chautard emigrated to the United States around 1914. From 1914 to about 1918, Chautard worked for the World Film Company based in Fort Lee, New Jersey. At World, along with a group of other French-speaking film technicians including Maurice Tourneur, Léonce Perret, George Archainbaud, Albert Capellani and Lucien Andriot, he developed such films as the 1915 version of Camille, and taught a young apprentice film cutter at the World studio: Josef von Sternberg. In 1919 Chautard hired von Sternberg as his assistant director for The Mystery of the Yellow Room, for his own short-lived production company. Choosing Hollywood over a return to France, Chautard went to work for Famous Players-Lasky and other studios. He received some high-profile assignments, for instance a Colleen Moore vehicle and two features for Derelys Perdue, but he was a generation older than other directors in Hollywood's French colony. After 1924 Chautard did not direct again, but continued to make film appearances, in the von Sternberg film Blonde Venus (1932), where he appears for his former protege as "Night club owner Chautard". Chautard died in Los Angeles, California. He is interred at the Hollywood Forever Cemetery.