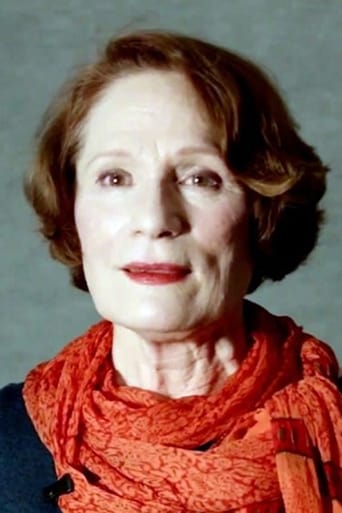 Wendy Robie (born October 6, 1953) is an American actress known for playing eccentric, mentally disturbed characters in television and on film. She is especially known for her role as Nadine Hurley in David Lynch's Twin Peaks and as Mommy in Wes Craven's The People Under the Stairs. Her most recent film is the musical indie Were the World Mine. Description above from the Wikipedia article Wendy Robie, licensed under CC-BY-SA, full list of contributors on Wikipedia.