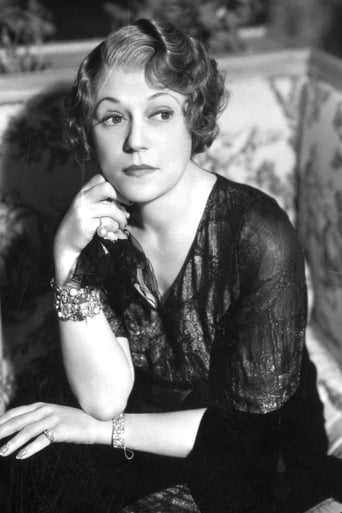 ​From Wikipedia, the free encyclopedia. Alice Brady (November 2, 1892 – October 28, 1939) was an American actress who began her career in the silent film era and survived the transition into talkies. She worked up until six months before her death from cancer in 1939. Her films include My Man Godfrey (1936), in which she played the flighty mother of Carole Lombard's character, and In Old Chicago (1938) for which she won the Academy Award for Best Supporting Actress. Description above from the Wikipedia article Alice Brady, licensed under CC-BY-SA, full list of contributors on Wikipedia