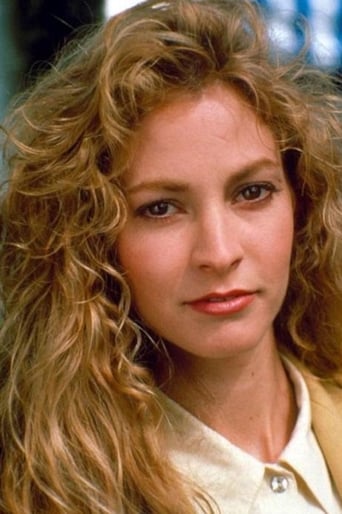 Lisanne Falk (born December 3, 1964) is an American actress and film producer. Falk is a former child model who worked at the Ford Modeling Agency with a young Brooke Shields. She portrays the seemingly upset young woman in a men's restroom on the cover of the Foreigner's 1979 album Head Games. Her modeling work was featured in the book Lisanne: A Young Model. She played the role of Heather McNamara in the black comedy film Heathers (1988) alongside Winona Ryder. From Wikipedia, the free encyclopedia