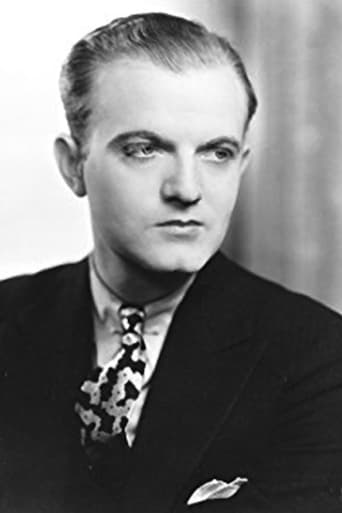 From Wikipedia, the free encycloped Anderson Lawler (May 5, 1902 – April 6, 1959) was an American film and stage actor and producer, who had a career lasting from the 1920s through the 1950s. He began on Broadway, before moving to featured and supporting roles in Hollywood over a ten-year career at the very beginning of the talking picture era. After the end of his acting career, Lawler would move to the production end of the film industry, as well as becoming a producer of legitimate theater in the late 1940s and 1950s. Life and career Lawler was born Sidney Lawler on May 5, 1902 in Russellville, Alabama to Earnest H. and Dona C. Lawler. Prior to 1927, Lawler would move to New York City, and change his professional name to Anderson. In 1927 he would have a featured role in the Broadway production Her First Affaire, which premiered at the Nora Bayes Theatre in August 1927. In 1929 he would move to Los Angeles, where he would begin his career in the film industry. His first role would be in 1929's River of Romance. While in Hollywood, he appeared in almost thirty films during this time, mostly in supporting roles, before moving behind the scenes in 1939. Aside from his professional career, he was also popular with many Hollywood luminaries, such as William Haines, George Cukor, Gary Cooper and Katharine Hepburn. Lawler was a homosexual, although he was frequently linked with women. In 1935 he accompanied Kay Francis on a trip to Europe, ostensibly sent by the studios to keep her out of trouble. At one point, Walter Winchell started a rumor that the two were engaged. He produced the 1946 film, Somewhere in the Night, which was directed by Joseph L. Mankiewicz, and starred John Hodiak, Nancy Guild, and Lloyd Nolan. Lee Strasberg adapted the screenplay, and was an assistant director on the project. Shortly after this, both Lawler and Strasberg were transferred to the New York office of Twentieth Century-Fox. Lawler and Strasberg had a close friendship, Lawler becoming the Godfather of Strasberg's daughter, Susan Strasberg. In New York, Lawler worked in Fox's talent department, but he also began a second career as a producer of legitimate theater. At least one of those plays, Oh Men, Oh Women, would be turned into a film by Fox in 1957. On April 6, 1959, Lawler would die suddenly and unexpectedly from a heart attack.