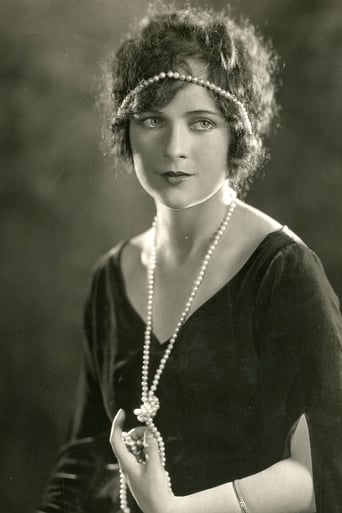 From Wikipedia Jacqueline Logan (November 30, 1901 – April 4, 1983) was a star of the silent motion picture screen who was on board William Randolph Hearst's yacht the Oneida in 1924 when film director Thomas Ince died. The young actress was under contract to Ince at the time. Logan was a WAMPAS Baby Star of 1922. She was born in Corsicana, Texas on November 30, 1901. Her father was a noted architect and her mother was briefly an opera singer.