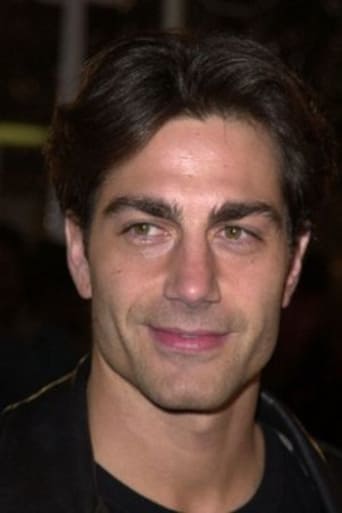 Michael John Bergin is an American model and actor. A native of Connecticut (born in Waterbury, raised in Naugatuck), is perhaps best known as Mark Wahlberg's successor in Calvin Klein's racy series of black and white underwear ads. His 6" 1' frame and enviable washboard abs (amongst other features) gained international exposure in print ads and, notably, on a 96' X 70' billboard in New York City's Times Square. Since stepping out of those very famous boxer briefs, he has begun an unusually diverse acting career. Bergin is considered to have been one of the first males to have achieved supermodel status, previously reserved for women such as Cindy Crawford, Elle Macpherson, Naomi Campbell, and Iman.