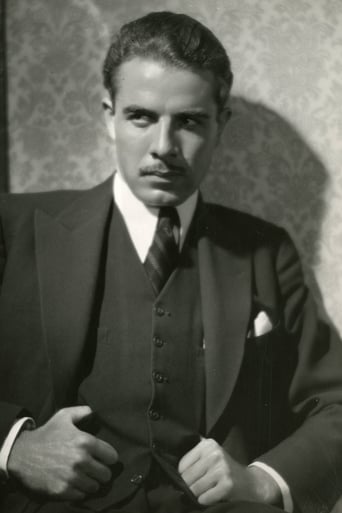 From Wikipedia, the free encyclopedia. Onslow Stevens (March 29, 1902 – January 5, 1977) was an American stage, television and film actor. Stevens became involved in performing in 1926 at the Pasadena Community Playhouse, where his entire family worked as performers, directors and teachers. His Broadway debut came in Stage Door (1936). He starred over 80 films, at first as the lead actor, but mostly in character roles later in his career. Description above from the Wikipedia article Onslow Stevens, licensed under CC-BY-SA, full list of contributors on Wikipedia.