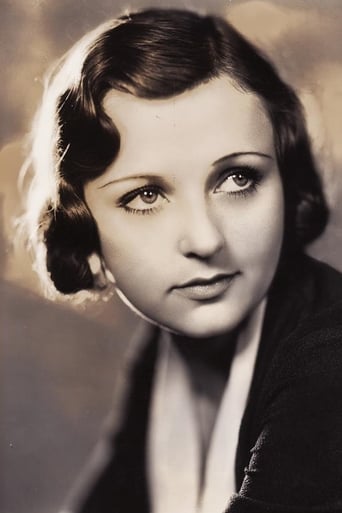 From Wikipedia, the free encyclopedia Geneva Mitchell (February 3, 1907 – March 10, 1949) was an American film actress. She appeared in over 70 films between 1929 and 1946. Mitchell started her career on the stage in a musical comedy. At age 17, she was in the choruses of Sally and the Ziegfeld Follies of 1921. She signed a contract with Warner Brothers in October 1929, and with Columbia Pictures in June 1934. Modern viewers will recognize Mitchell from her appearances in the Three Stooges 1935 films Restless Knights, Pop Goes the Easel, and particularly Hoi Polloi. In Hoi Polloi, Mitchell plays a dance instructor who directs the Stooges to "do exactly as I do." Before she begins her dance, a bumblebee lands on her bare back, and then crawls under her dress. She becomes alarmed. Naturally, the Stooges mimic her every startled move. This hilarious footage was to be reused six years later in In the Sweet Pie and Pie.