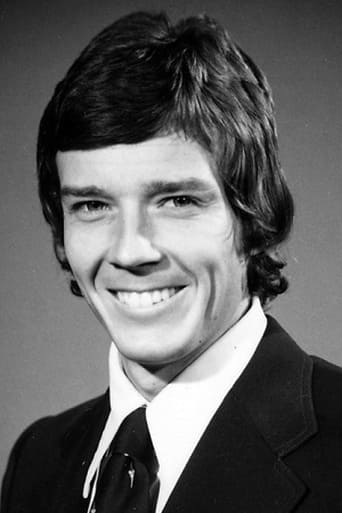 A native of Pomona, California, Seagren was one of the world's top pole vaulters in the late 1960s and early 1970s. He won six National AAU and four NCAA titles indoors and outdoors. Indoors he posted eight world bests between 1966 and 1969. He was also the Pan American Games champion in 1967. Seagren went on to become an actor, appearing in several movies and television shows, including the controversial sitcom Soap in 1977 in which he played Dennis Phillips, a gay football player in a relationship with Billy Crystal's character Jodie Dallas. He appeared as a guest star in an episode of "Charlie's Angels" in 1980, called "Toni's Boys" as a detective who worked for a friend of Charlie who was also in the detective business. The episode was a back door pilot for a new series but the show wasn't picked up by the network. He was referred to in the episode as an "Olympic Champion" although he played a fictional character. He also guest starred on the tv series "Wonder Woman" in the episode called "The Man Who Could Not Die". Seagren played himself, serving as an LAPD youth camp counselor on the "Camp Two" episode of Adam-12.