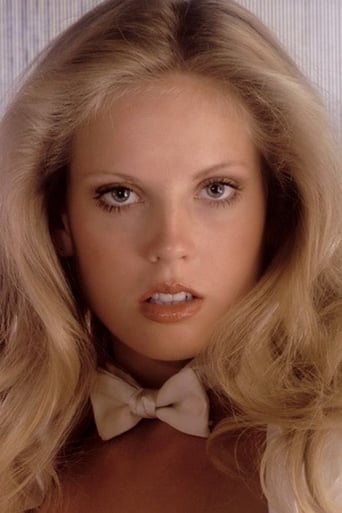 Pamela Jean Bryant (born February 8, 1959, in Indianapolis, Indiana; died December 4, 2010) was an American model and actress. She was Playboy magazine's Playmate of the Month for its April 1978 issue. Her centerfold was photographed by Richard Fegley. Bryant first appeared in Playboy in the September 1977 pictorial "The Girls of the Big Ten". (She was attending Indiana University at the time). She went on to have an extensive acting career, appearing in films such as H.O.T.S. (1979), Don't Answer the Phone (1980) and Private Lessons (1981). Bryant also appeared on TV shows such as Dukes of Hazzard, Magnum, P.I., Fantasy Island, and The Love Boat. She worked as an artist before her death. Description above from the Wikipedia article Pamela Bryant, licensed under CC-BY-SA, full list of contributors on Wikipedia.​