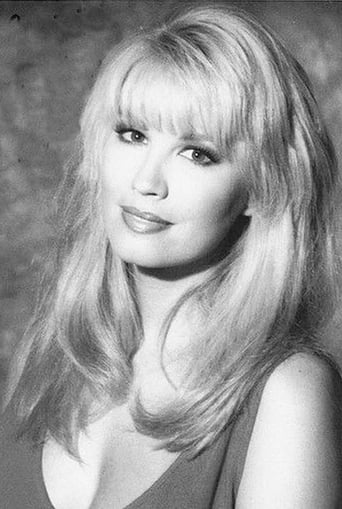 From Wikipedia, the free encyclopedia: Katherine Gonzalez also known as Monique Gabrielle (born July 30, 1963) is an American model and actress. Gabrielle was the 'Penthouse Pet of the Month' for December 1982 and appeared in 'Bachelor Party' in 1984. Since then, she has had a career as a B-movie actress. Many of Gabrielle's films have had overtly erotic overtones. Although she was in the 1982 adult film 'Bad Girls IV' (credited as Luana Chass), she did not play an explicit part. She did, however, in the 1990s-era Ravished. Gabrielle won the audition for the Lead role in 'Emmanuelle 5' and garnered a lot of appreciation for depiction of Emmanuelle. One of her film appearances was in the 1984 cult classic comedy film 'Bachelor Party'. She spoofed her adult career in 'Amazon Women on the Moon' as a "Pethouse Plaything" who does everything nude, including going to art museums and church. Since 2003, Gabrielle has been married to Tony Angove. She later produced her own hardcore adult videos including explicit oral sex and intercourse under the Purrfect Productions name. These films were sold at a website with the url www.sexsymboldynasty.com, but it has not shown any updates since 2003. Description above from the Wikipedia article Monique Gabrielle, licensed under CC-BY-SA, full list of contributors on Wikipedia.