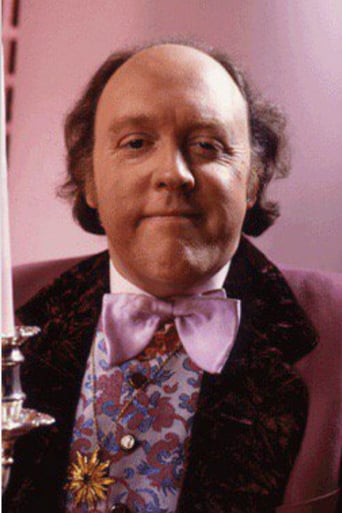 Howard Lew Lewis was an English comedian and actor best known for his roles in the 1980s sitcom Brush Strokes and Tony Robinson's children's comedy series Maid Marian and Her Merry Men. His first job was with the RAF as a a computer operator and he worked for several years in computing and telecommunications at managerial level before undertaking acting as his chosen career. He often appeared in vehicles for Ronnie Barker, including The Magnificent Evans and Open All Hour, and appeared in the first series of Blackadder. His film roles included Hal in Robin Hood: Prince of Thieves, a guard in Terry Gilliam's Brazil, Richard Attenborough's Chaplin, and the voice of Obelix in the 1994 animated film Asterix in America. Diabetes and dementia plagued him in later years and he was admitted into a community hospital in Edinburgh in 2017. On 28th January this year, Police Scotland confirmed they were investigating a complaint brought by Lewis's daughter Debora Milazzo against the hospital. She claims that her father was given an unnecessary cocktail of high-dose sedatives and maximum-strength opiate painkillers that subsequently brought about his death.