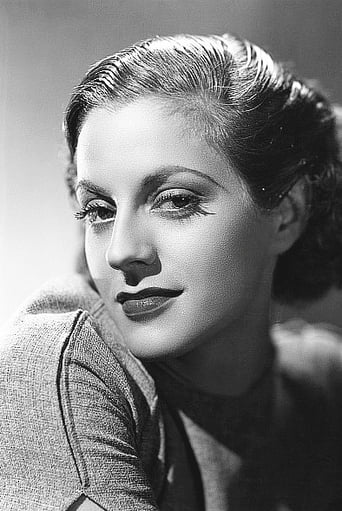 From Wikipedia, the free encyclopedia Martha Sleeper (June 24, 1910 – March 25, 1983) was a film actress of the 1920s–1930s and, later, a Broadway stage actress. She studied dancing for five years with Russian ballet master, Louis H. Chalif, at his New York dancing studio. Her first public exhibitions were at Carnegie Hall at his class exhibitions. Sleeper's film career began in 1923 and continued until 1945. Her first screen appearance, at the age of 13, was in The Mailman (1923), an independent production. After appearing in several kiddie comedies at the Christie studio she was signed by the Hal Roach studio for the Our Gang" series but she quickly outgrew that role. From 1925-27 she appeared in comedies playing opposite the studio's most popular male stars. She left the Roach studio in late 1927 and moved to the FBO studio where she starred in six silent features during 1928–29. With the coming of sound she was signed by MGM and placed in their training program. From 1930 to 1936 she played supporting roles in many melodramas her role typically that of a well-bred somewhat snobbish society woman who ends up losing her man to the film's leading lady. Frustrated by the types of roles she was being offered, Martha began playing onstage in and about Los Angeles, at one point drawing raves as Eliza Doolittle in a performance of Pygmalion in 1932. After appearing in some low budget melodramas for the poverty row Monogram studio Martha and her husband, actor Hardie Albright, left Hollywood for New York in 1936 where Martha began a long run in both on- and off-Broadway plays. In 1945, as a favor to director Leo McCarey, Martha played the role of Patsy's mother in The Bells of St. Mary's. It was her last screen role.