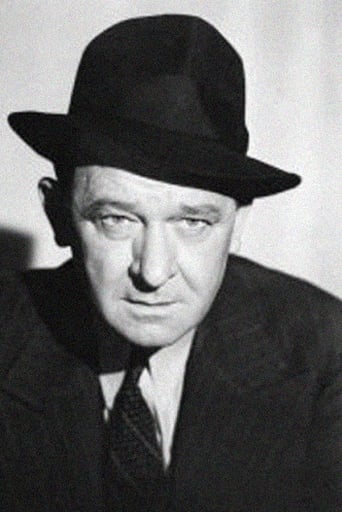 From Wikipedia, the free encyclopedia James Burke (September 24, 1886 – May 23, 1968) was an American film and television actor born in New York City. He made his stage debut in New York around 1912 and went to Hollywood in 1933. He made over 200 film appearances during his career, which ranged from 1932 to 1964; he was more often than not cast as a cop, usually a none-too-bright one, most notably as Sgt. Velie in Columbia's Ellery Queen mysteries in the early 1940s. He appeared in The Maltese Falcon, At the Circus, Lone Star, and many others. One of his best roles was as Charles Ruggles' rowdy rancher pal in Ruggles of Red Gap. In the early 1950s, Burke appeared with Tom Conway in the ABC detective drama series then called Inspector Mark Saber -- Homicide Detective, later renamed, reformatted, and switched to NBC under the title Saber of London. From 1960-1961, Burke appeared in the role of Zeke Bonner in seven episodes of the ABC western television series Stagecoach West, starring Wayne Rogers, Robert Bray, and Richard Eyer. Burke suffered from a heart condition, which took his life at the age of eighty-one.