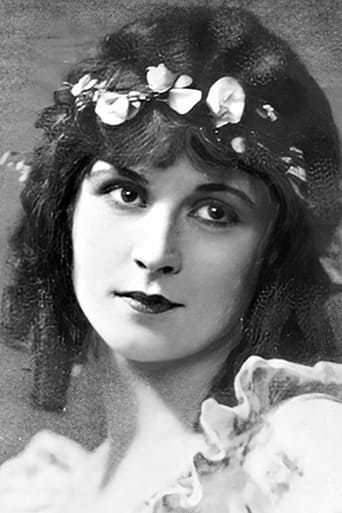 From Wikipedia, the free encyclopedia. Anne Cornwall (January 17, 1897 – March 2, 1980), was an American actress. She performed for forty years in many early silent film productions starting in 1918, and later in talkies, until 1959. She was first married to writer/director Charles Maigne, then later to Los Angeles Engineer Ellis Wing Taylor. Taylor fathered her only child, Peter. In 1925, Anne was one of the WAMPAS Baby Stars. Description above from the Wikipedia article Anne Cornwall, licensed under CC-BY-SA, full list of contributors on Wikipedia.