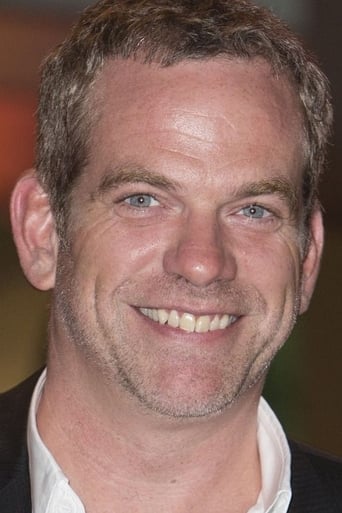 Pierre Garand (born 26 June 1972), known by his stage name Garou (a diminutive of his last name "Garand"), is a Canadian singer and entertainer from Sherbrooke, Québec. He is known for his work in the musical Notre-Dame de Paris (playing Quasimodo in both the original French and English casts) and the No. 1 hits "Belle", "Seul", "Sous le vent", and "La Rivière de notre enfance". ... Source: Article "Garou (singer)" from Wikipedia in english, licensed under CC-BY-SA 3.0.