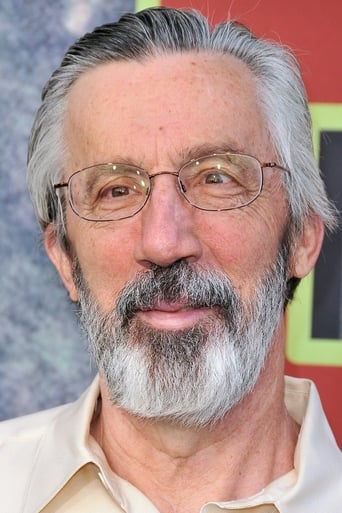 Frank trained at the American Conservatory Theatre in San Francisco, earned his BA in theatre at San Francisco State University, helped establish a summer theatre company in the Sierra Nevadas then went on to earn an MFA in acting at UC San Diego. Before Frank began his professional career in acting, he worked as a forest fire fighter, diaper service dispatcher and substitute teacher. Appearing in over 150 productions, Frank has worked off Broadway and in regional theaters in Boston, Denver and California. His theatrical roles have ranged from "Puck" in Midsummer's Nights Dream to "Miss Havisham" in Great Expectations to "Jacob Marley" in Christmas Carol. Frank is a founding member of Pacific Resident Theatre in Venice, California, which has won over 25 Los Angeles Drama Critics Circle Awards. Frank began his film and television career when he moved to Los Angeles in 1984. He is perhaps best known as "Horace Bing," the hapless telegraph operator on Dr. Quinn, Medicine Woman (1993) and "Wash Hogwallop" in "O Brother Where Art Thou?