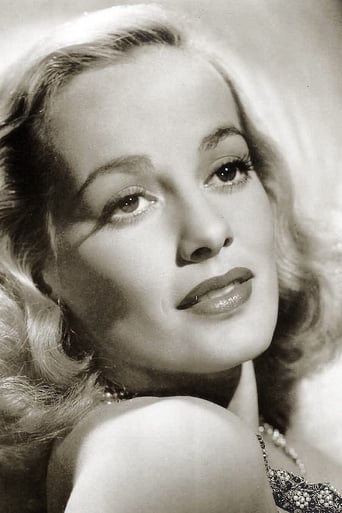 Faye Margaret Emerson was an American film and stage actress, and television interviewer who gained fame as a film actress in the 1940s, before transitioning to television in the 1950s, hosting her own talk show. Born in Louisiana, Emerson spent the majority of her early life in San Diego, California. She became interested in theater while attending San Diego State College, and subsequently pursued an acting career, appearing in stock theater in California. She subsequently signed a contract Warner Bros., and began appearing in their films in 1941. She starred in several films noir, including Lady Gangster, and Howard Hawks's war film Air Force. In 1944, she played one of her more memorable roles as Zachary Scott's former lover in The Mask of Dimitrios. From 1944 to 1950, she was married to Colonel Elliott Roosevelt, son of Franklin Delano Roosevelt. In 1949, Emerson began hosting The Faye Emerson Show, a late-night talk show series. She went on to become a prolific television interviewer, which earned her the nickname "The First Lady of Television". Throughout the 1950s, she also appeared in numerous Broadway stage productions. Emerson formally retired from show business in 1963, and retired to Europe. She resided there until 1983, when she died of stomach cancer in Deià, Spain, aged 65. For her contributions to the motion picture industry, Emerson received a star on the Hollywood Walk of Fame in 1960. Her star is located at 6529 Hollywood Blvd.