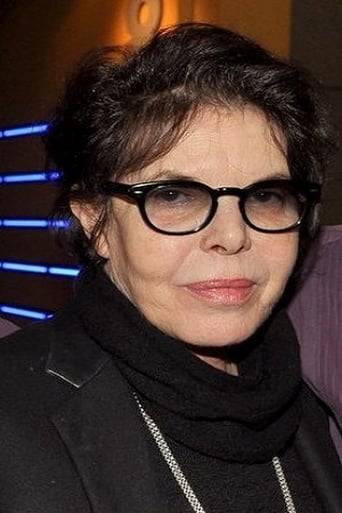 Danièle Graule (Castres, 1 October 1944), known as Dani is a French actress and singer. In 1966 she was contracted to Pathé-Marconi and released her first single Garçon manqué. In 1968 Papa vient d'épouser la bonne sold a million copies and was a major hit. Dani was meant to have been France's Eurovision Song Contest 1974 entry with the song "La Vie à 25 ans", but President Georges Pompidou died in the week of the competition, so she never entered Eurovision properly. Her only English language record release to date is "That Old Familiar Feeling", which has the same music as "La Vie à 25 ans" but with English lyrics by British singer-songwriter Lynsey de Paul. In cinema, she has played the script-girl Liliane in François Truffaut's Day for Night and in the last Antoine Doinel-adventure Love on the Run a short-time-affair of Antoine, Christine's friend Liliane. Truffaut who makes her famous with one role in two movies: she is Liliane in Day for Night. The fickle girlfriend of actor Alphonse (Jean-Pierre Léaud) recruited as a script trainee who is pinching for the English stuntman. In 1978, this Liliane becomes the friend of Christine Doinel alias Claude Jade in the last film of the Doinel cyclus. Truffaut uses Liliane's flashbacks for Love on the Run. Here Liliane becomes the best friend of Christine (Claude Jade). And later, she has an affair with her husband Antoine, again Jean-Pierre Léaud. Thanks to the installation of new and old scenes, Claude Jade also mounted in the flashbacks of Day for Night, it seems Dani was already part of the Doinel Cycle. Source: Article "Dani (singer)" from Wikipedia in english, licensed under CC-BY-SA 3.0.