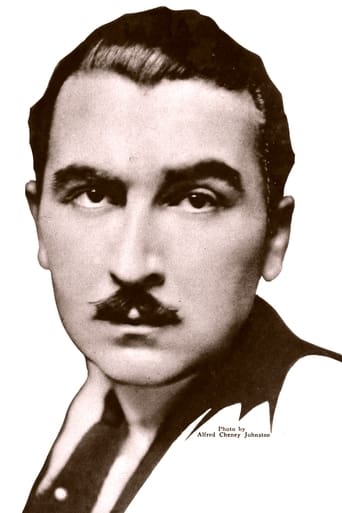 From Wikipedia George Fitzmaurice (13 February 1885 – 13 June 1940) was a French-born film director and producer. Fitzmaurice's career first started as a set designer on stage. Beginning in 1914 until his death in 1940, he directed over 80 films, including several successful movies such as The Son of the Sheik, Raffles, Mata Hari, and Suzy. At the beginning of his directorial career, Fitzmaurice was astute at directing stage actresses in their initial films with the first wave of great Broadway stars that migrated to motion pictures during the World War I era, including Mae Murray, Elsie Ferguson, Fannie Ward, Helene Chadwick, Irene Fenwick, Gail Kane, and Edna Goodrich. Son of the Sheik is his most famous extant silent film, no doubt aided by the sudden death of its star, Rudolph Valentino. Lilac Time is a classic war/romance film. Fitzmaurice however directed scores of silent films of which the majority of them are lost to the ravages of decompostion. Recent discoveries in Gosfilmofond in Russia include 1919's Witness for the Defense with Elsie Ferguson and 1923's Kick In with Bert Lytell. A restoration of his 1928 part talkie hybrid The Barker is winning praise from many film buffs. Rumours of other Fitzmaurice films in Gosfilmofond include 1920s Idols of Clay (with Mae Murray) and Three Live Ghosts with Norman Kerry, Anna Q. Nilsson, Cyril Chadwick, and Edmund Goulding.